Shakespeare once wrote in one of the most loved plays of all time Romeo and Juliet:

That which we call a Rose, by any other name would smell as sweet.

But what Shakespeare forgot to teach was the essence of these two little lines to us. But then we have never really learnt the basic art of learning. Have we? The art of learning is in deciding what needs to be grasped and what needs to be forsaken. It’s like eating a fruit. We need to eat the pulp, discarding the seeds. But have we been doing that just as it ought to be done? Are we not too stubborn to accept our follies? Do we not blindly copy from the west what all wrong they have been doing? What all good that they, do we not simply ignore? The whole game is of priorities. We Indians are in dire need of learning to prioritize. Prioritizing what is important vs what is urgent. Is it our urgency to change the name of a state or is it important for us to change the state of our states? 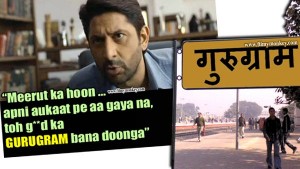 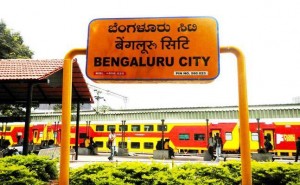 These renaming of Indian States or Cities is a long lived double standards of our beloved politicians. In the past six decades umpteen such examples can be found where the cities and states have been renamed. The results are not much rewarding either. Kanpur for instance got its name after more than ten amendments from Cawnpur to KahnPoor to Kaunpore to present Kanpur. For instance none of the cities mentioned in the image below exist as on date. 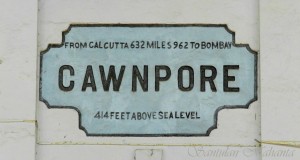 Another young and vibrant lad Manan Agarwal who recently got placed in Gurgaon post his engineering has to say “This is ridiculous. The name as well as the policies. Change the condition of the road. Change the god damn traffic if you can. I don’t care if I go to Gugaon or Gurugram, I need to reach on time and traffic management is what needs to be looked after.” Deciding on priorities, that’s what is lacking in here. People have been calling Mumbai, Bombay and Bangaluru as Bangalore. It all depends on how you have grown up listening to and what. Mr. Ghanshyam a member of Haryana Jewelers Association says “These renaming agendas crop from the sky or the people framing these renaming policies have no work on this planet to do. Our Jewelers group is on strike from so long. But the government is sleeping. They have NaamKaran-Sanskar of a city to do which is more important than the people striving for bread and butter.” Priorities indeed it is. When a University in Uttar Pradesh can be renamed every time there is a shift in the state’s government, when the railways cannot define its priority of wifi enabled trains vs safe drinkable water on every platform and Swachh toilets, when in each budget we hear of announcements of new trains being launched that will have free wifi and the budgets receive plaudits for the same we surely are heading the wrong way. 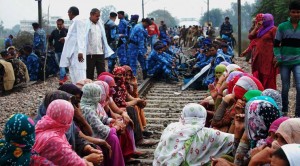 When the mentality of the people in general is going backward, when the pleasure is sought in burning the trains, buses, when students who are the future of India are shouting slogans like “Bharat ki Barbadi tak jung Chalegi”, when “Bharat Mata Ki Jai” cannot be sung out loud and clear, we surely are heading a wrong way.