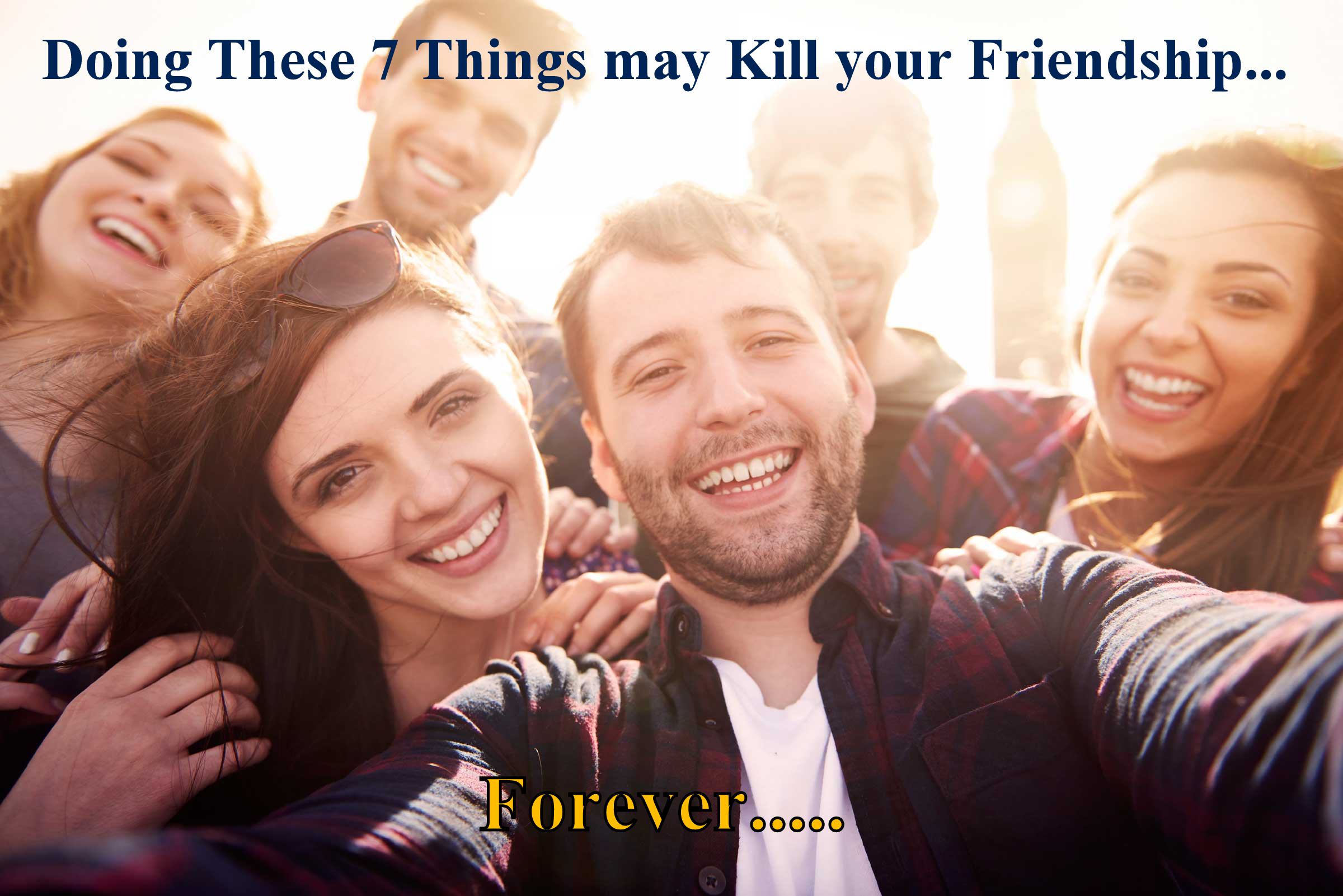 Witty, Whacky, Wicked, Eccentric or Obsessive, friends make life and they ensure that no matter what ups and downs are there we all have got friends to bring us back to being insane, inane and fun. But you may be killing your friendship if you bring these 7 things in between your relationship with your friend and yourself.

1. Ego: It crops up in any friendship and sits there slowly growing on you like a parasite waiting for your friendship to die a slow death. If however this ego is beaten to death, the friendships last forever. We all know that no one is perfect, but ignoring the imperfectness of a friend is what makes friendship different from other relations. These imperfections if not ignored may give way for egoism to create a rift amongst the best of friends. 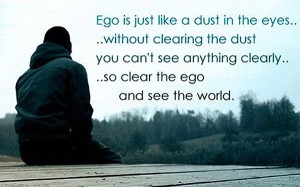 2. Arrogance: Well this is not limited to only friendship and can extend to any form of relationship. Be it a hubby-wifey or a guru- disciple. Arrogance has that caliber of killing any form of mutual trust and belief that the two parties may though exist to be in constant touch but may not be sharing that bond of adhesiveness that binds the relations into a stronger unbreakable thread. 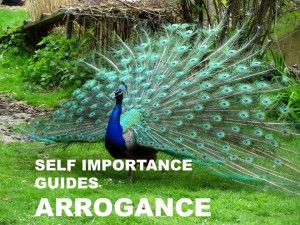 3. Too much of Competition: It is said a little bit of competitiveness brings with it a healthier friendship and a long lasting one too. But what if that competiveness extends beyond the threshold line and surpasses into the terrain of pulling the other one down. This happens usually when there is little of the resource available and more fight between.

4. Expectations: He did not tell me that; she did not come on my call; I thought he would have not laughed over me with all of them; she could have at least told to me. All these incomplete sentences mentioned have hidden angst of expectations. He could have called me. Well if he didn’t, you could have. But what is the point in sitting over and brooding like a bilious pigeon. Instead of expecting, learn to give and forsake in friendship. That is what true friendship is all about. 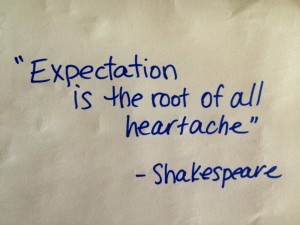 5. Intrusions: Suddenly your best friend has another best friend and is giving more attention to him or her than you. This builds up an unforeseen jealousy. It may not be love between you two that has carved the paths for jealousy, but it’s an insecurity bound jealousy that develops when the friendship you already have with someone is too strong from your side, and slightly weaker from the other. The other person might be just thinking of you as one of his another friend while you think or subconsciously want to be his only best friend or buddy and see others and intruders. 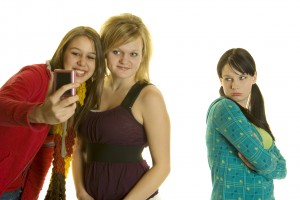 6. Possessiveness: Slightly overlapping with the above, possessiveness however arises when one has or starts to develop some mushy feelings for his/her friend. The mere sight of him or her brings a smile on your face and you feel light and jovial staying with that person or around him or her throughout. His or her talking to other sex people around them is envied by you and you start feeling possessive about the person. It is however of lesser intensity than a person would behave in jealousy. 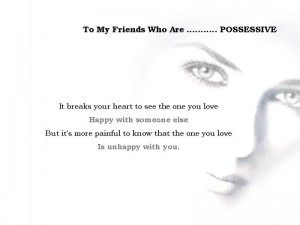 7. One sided Love: It is best, if your lover is also your friend. But what if he/she is not interested or inclined towards you? There can be two things that may happen to your friendship depending upon how you decide to take it. There are people who agree to face the odd and humbly recede from the scene, thus saving their friendship. There are others who keep coaxing and forcing until savagely ruining the old bond once held and then live with bitter memories forever. Nobody wishes that to happen. So it is best to learn, forgive, forsake, accept the inevitable and move on. 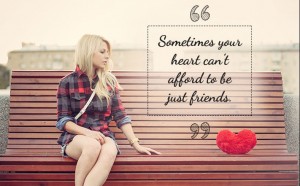 These are just a few examples, but anything can make or break this bond, that has been defined as the purest of all. Try avoiding these and learn what a 90’s old series F.R.I.E.N.D.S. taught us; “How to carry on friendship forever.” 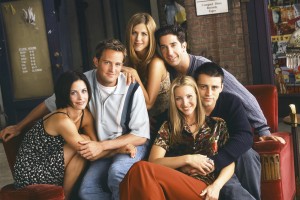 It may be interesting for you to read 5 ways to mend the Broken bond of Friendship.