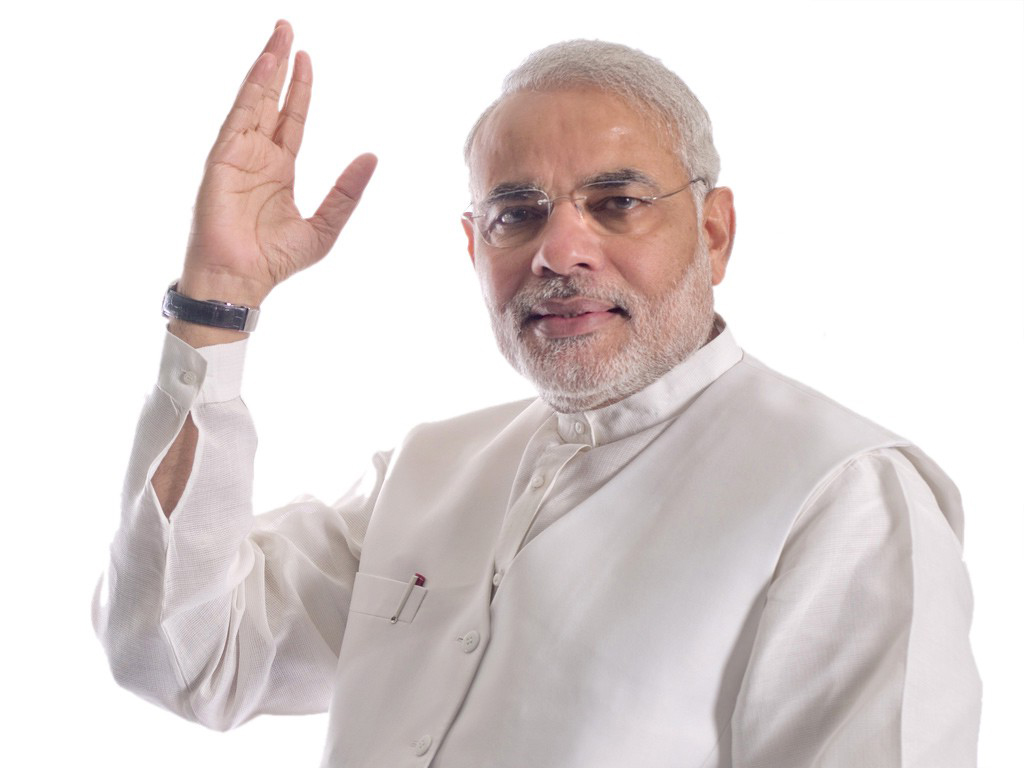 Has it ever happened that children remain hungry and the mother takes a sound sleep? Well, it happened for a decade for a mother who went into slumber leaving her wailing and starving children to fend for themselves. The sixty year old mother has slept long and time has come when she must be awakened. After all, after a decade mother India has got her son back. A son who roars, a son who drags the devil to its grave, a son who dares. 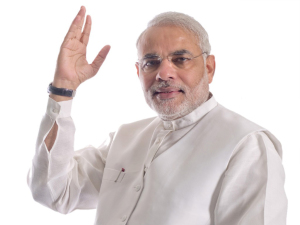 Prime Minister Narendra Damodardas Modi personifies hope, justice, heroism and triumph. His victory alone stands out speaking volumes about his struggle, his fight and in return the faith and love he draws from all and sundry.

It is hence no enigma that he acts as a magnet to a host of critics. From Bihar to Karnataka every minister has developed his own connotation to the word Modi. The social media propagates those beliefs which add on in perpetuating the sham. However what the media forgets we should remember. It’s a democracy where the government is for the people by the people. So let people decipher for their own good if Sri Narendra Modi, only promises or delivers as well. The opposition might by boohooing “achhe din kab aayenge” as promised by our PM but rest assured if the people of India can wait nothing less than a decade for it, it can surely wait for a hundred more days to come.

Is it simply the lack of good governance for a decade that starved the countrymen and has now made us look upon an average manager as the food to a hungry soul or is Modi the Ultimate hero? 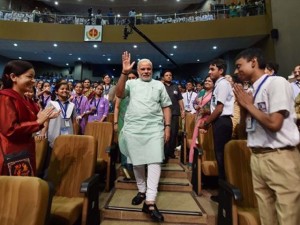 The novel ways to interact with the masses is so unique with our Prime Minister, which India has not seen since Independence. The digitalized one to one talks with the youth of tomorrow on The Children’s day will go deep in the history. It does play an important dual role too. Firstly, a lasting impression in the minds of the children of having spoken to their Prime Minister, an impression of being heard and an impression of being listened to is etched beautifully. Secondly, the meaningful talks delivered on the eve were worth listening and adhering to. From saving electricity and water, to the hideous rape and from answering a Boy’s query on how to become a Prime Minister to his own mischief, each had its own connect and its own appeal.

For those who don’t see the tides turning, the roar of this Tiger to the firing at the LOC by Pakistan’s military was heard nationwide on August 2014, when Indian military fired in retaliation to the ceasefire violations. This was a few weeks after India had decided to cut foreign secretary level talks with Pakistan in totality. A decision such as this was awaited from long. 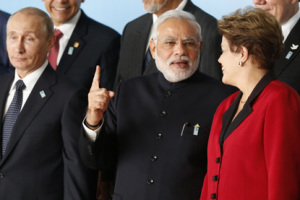 I do not blindly maintain nor follow nor I am here to idolize anybody nor here to augment his social hype. Modi is with subtlety transforming himself into a brand which India and Indians in the long run would like to be associated with. A mother connects with him as a son, a sister sees his big brother in him. His modern ways of connecting with the mango people, be it launching of websites or being socially active on networking sites, is none the less commendable. But as is said, with great powers come great responsibilities and so all the burden of hopes, dreams and aspirations rests now on his 56 inch chest. He should in time to come prove and confirm his caliber for the much needed change and let his work do the talking. He should also warrant that he is not blown away by gusts of winds or by tests that may be put to his forefront, in this long battle of sham versus actuality.

It cannot be assured if “achhe din ayenge” or not, but hundreds of mouth shall speak thousands of words, but nothing should deter one from doing his Karma, coz that’s lyf..!! 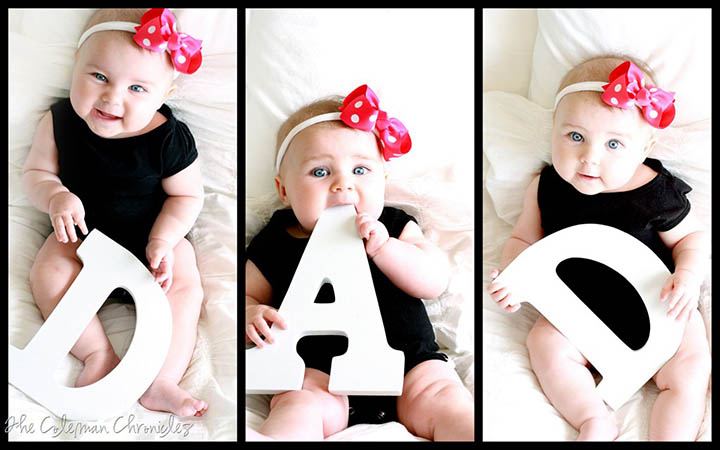