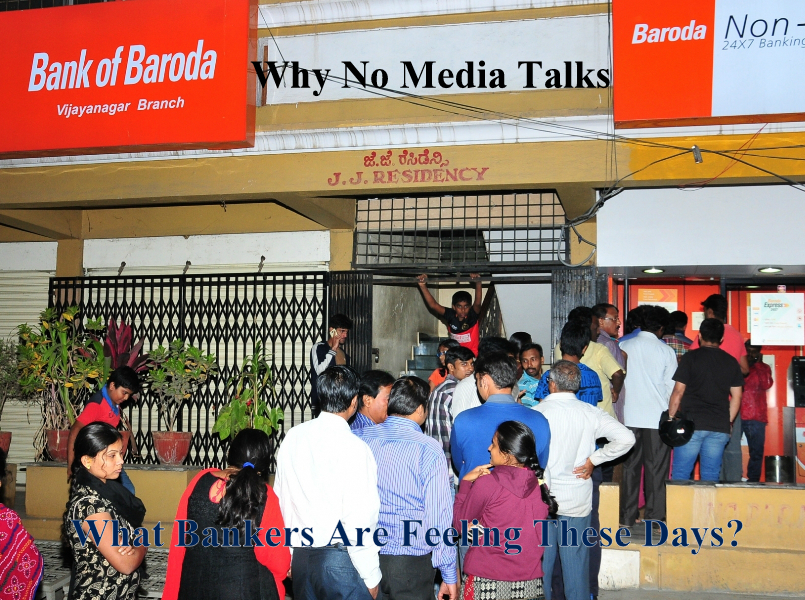 If nobody is penning down the thoughts and feelings of how a banker is feeling these days, it doesn’t mean they have no right to be heard or listened to. Mr. Prime minister has done a commendable job; no doubt about it, but the results will take time to reap fruits. Till then this utter chaos needs to be smoothed out. The implementation needs to be reworked at grassroots level. 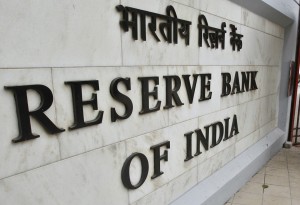 Media is busy showing the plight of the common man and how long he is waiting at the queue to get his cash while the government keeps changing rules like a kid scribbles in his book and erases it with the rubber. Each implementation of a policy at such a huge level needs full-fledged study which no doubt the government officials must have done, but is the study failing flat? 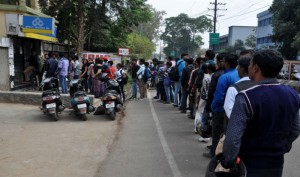 The bankers have not been going home and staying at branches late into the night, lady officers are facing commuting problems in the night and everyday each banker is facing life threats. The so called bank unions are just acting like poppling poppets who take union funds in the name of emergency and in the name of staffs but has not even thought of providing cab facility to at least the lady staffs. Every day the outraged customers at some or the other banks either breaking the gates to get some money or barging in and charging at the bankers. A number of news of bank managers dying or cashiers being beaten up by the crowd have been doing rounds but the media is not sensitive enough…yes that’s the word… not sensitive enough to show their plight as well. Media in today’s time simply acts as a propellant of chaos and commotion. 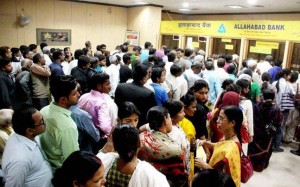 Nobody is behaving with some sense of discipline and everyone is blaming the bankers. People are failing to understand that the bankers themselves are helpless in such situations. It takes half an inch of a tongue to say cash limit increased from tomorrow and decreased from tomorrow but it takes ample staff and immense cash to fulfill the needs of the customers. 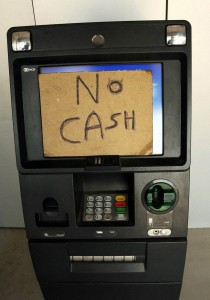 It is already known that banking as an industry is already understaffed and customers who are no longer in the habit of waiting for a thing, especially in the era where everything is linked to money especially time, people like anything to do but waste time in the long queues and that too if at the end of the queue you find the whole purpose of you being there the whole time is defeated. It is like that Alchemist novel by Paulo Coelho where the protagonist goes to find gold in a desert and digs and digs and digs the sand dunes and finds nothing. But unlike the novel where he after burning his hands, at-least finds enlightenment, here the customer only faces the brunt of cash shortage. 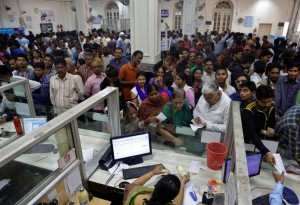 This cash shortage in branches has resulted in people abusing bankers who are tirelessly and nonstop working but for the customers only. Then there are a few customers who are either insensate enough to understand not to ask for trivial things from the bankers, especially the passbook entry of the amount just deposited in the bank. So next morning when a banker goes to his office, he is dreading to enter the utter chaos. He is not only having sleepless nights but a few are counting cash as well in their dreams. 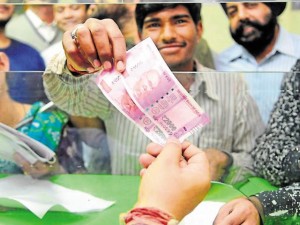 What people need to do here is to have patience and understand that their money is safe.  That not only they are the ones who are getting married and not only they fall sick. That bankers are also humans. That bankers have been denied leave approvals, that bankers themselves want to help the customers.

That they empathize with the customers is no doubt, but what bankers want in return is just a little Thank You when you get your cash, a little smile when you ask for some extra time, a little maturity, a little sensitivity. Understand that this problem is not eternal and bankers are not the root cause of it, so don’t judge, and don’t abuse. Fight but only for good, kill but only your ego, laugh but only at your wounds, and wait but only in queues….!! 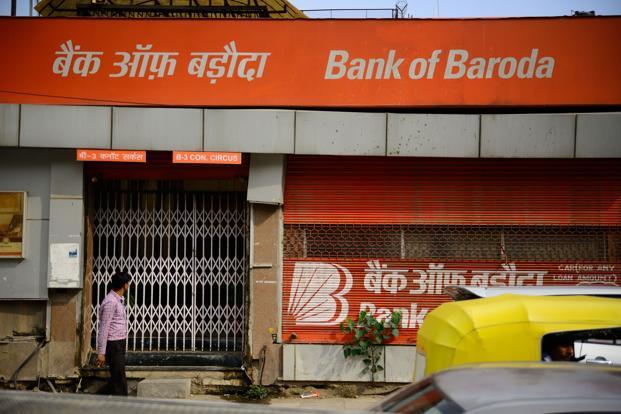