These Things We See Only During Diwali… 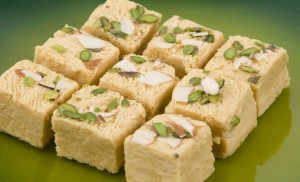 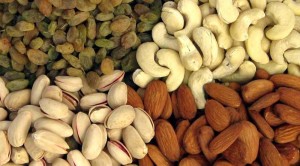 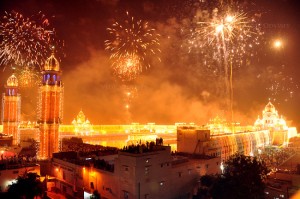 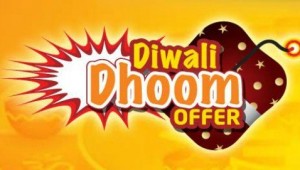 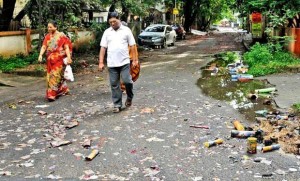 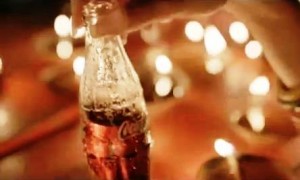 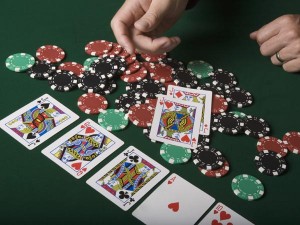 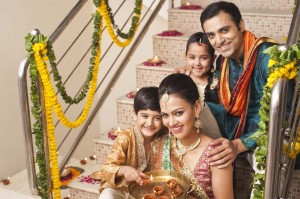