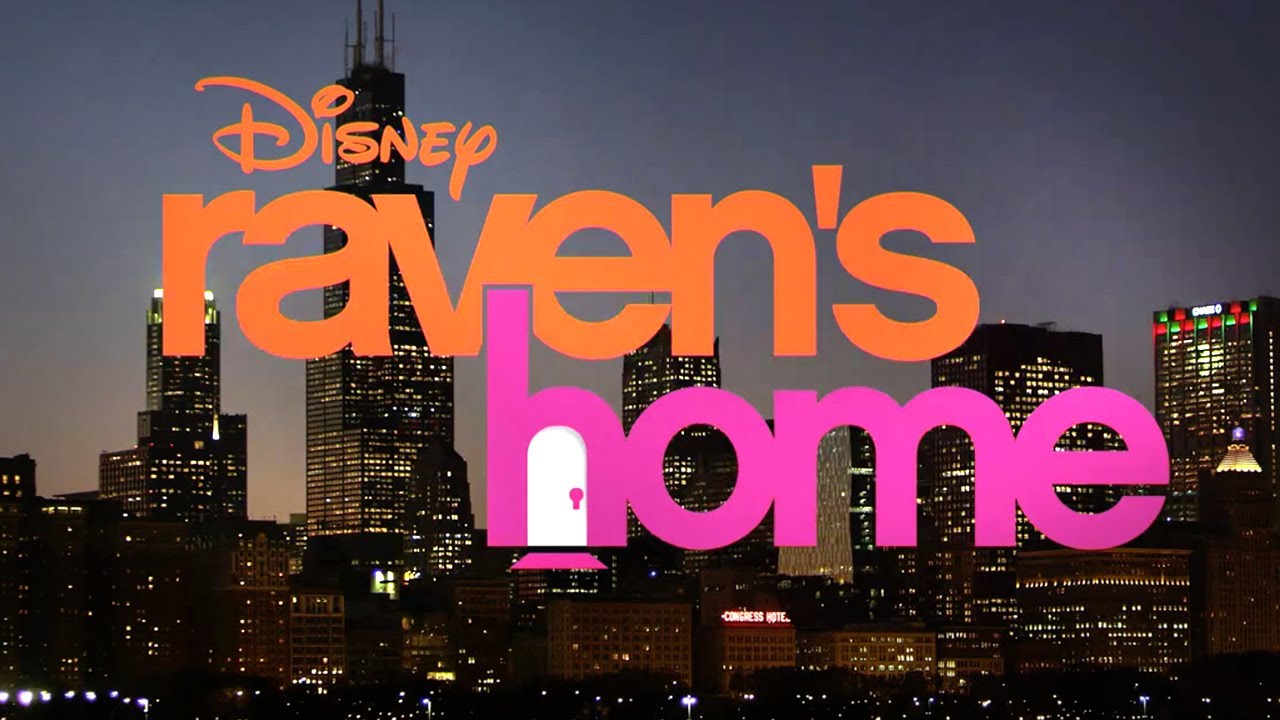 Sarabhai is back. Ducktales is back and now this amazing show of Disney. Who says childhood days cannot come back? Yes, those of you who thought and grew up with a feeling that our good old days have come to a standstill and now we must learn to live in harsh realities, we have some good news for you guys.

After the announcement of Ducktales and its much awaited premiere on 12th August, Disney has announced another show which will be aired soon on Disney Channel.

Does anyone remember That’s So Raven? 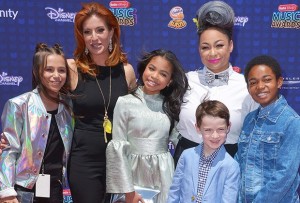 The psychic girl who led her family into errands that were rib tickling…and her best friend….Chelsea. Well they are back and oh yes with a bang…with the all new show Raven’s Home. The Psychic mother Raven and her kids ensure you have one hell of time this summer…The show is to be aired from 21st july. 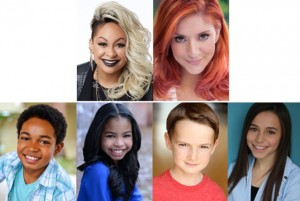 Check out the Raven’s home Promo on this Youtube link below:

Sarabhai Is Back, Ducktales Is Back And Now This Amazing Show Of Disney…Who Says Childhood Days Cannot Come Back?

Sarabhai is back. Ducktales is back and now this amazing show of Disney. Who says […]

How Good Is The Decision Of RBI To Zero the Liability Of Customer In Online Frauds?

Well if banking system needed something from its parent bank at this point of time, […]