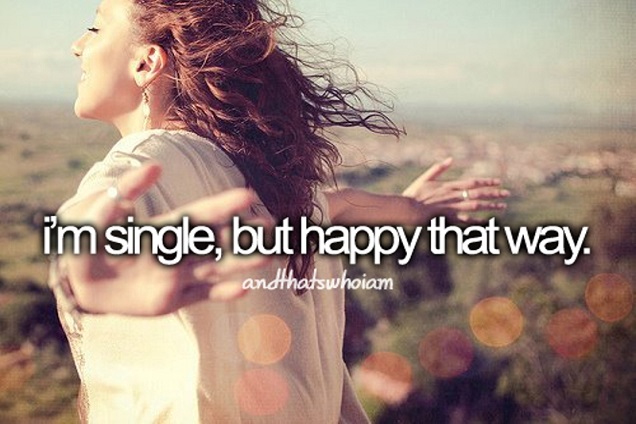 In the world of a billion, there are a million who are in a relationship and happy, a million who are in a relationship and unhappy and then there are 98 million eligible Singles. Being single is better than being in a relationship that doesn’t last longer than the Cinderella’s dress. But it brings with it some clichéd problems too. While a number of websites are offering the benefits of Being Single today, Thatslyf brings to you some classic clichéd statements every ‘Single’ guy or a gal has to put up with, day in and day out.

1. You must be in a relationship, you’re kidding me. 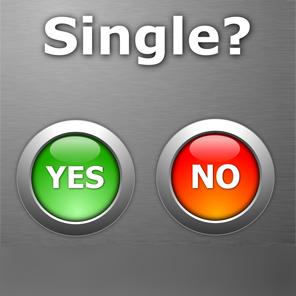 Sometimes happily, sometimes may be not, but yes I am Single. If you think otherwise, well I congratulate you on your thinking. No, I won’t argue with you over that. Not because I want you to believe that am in a relationship, but because I don’t wanna explain. Buzz off.

2. You must have had a boyfriend once, didn’t you? 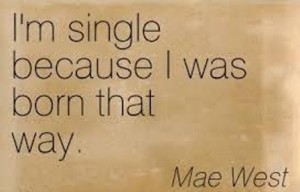 Next in line to the previous one is this ‘beaten to death’ statement. Why should I have to have a boyfriend or a girlfriend once in my life, in the past, to be single again? I was born single and am single and I enjoy being that till date. I do not need to break a relationship to enjoy my singlehood, as if it were a holiday period from some mundane work routine. Grow up. 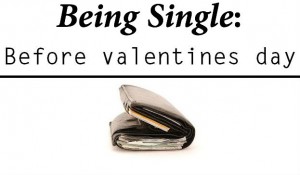 If you are single, then you must be saving a lot of money. Excuse me. Why do I need a girlfriend to spend my money? I can very well enjoy spending my money by me, for me. On the other hand, I might as well be spending more. This is because there is nobody to check me. My urge for that sudden random trip to Goa, or visits to bars and pubs have no limitations. I may be in the dire need of some more money. Beware of me.

4. If you do not have someone, let me find you one. 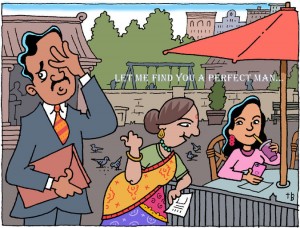 Another responsibility which our parents take on their shoulders these days. After politely asking you if you have someone in your life and after hearing your answer, next thing they do is “To hume dhoondne do phir” (let US, find one). It is as if you are not allowed to live singly for long. So if you do not end up finding your significant another one yourself, your parents would jump in with the photographs of all the clowns in the world and web portal profiles of all the guys seeking a fair, tall, beautiful, ‘caste no bar’ bride. Somebody please shoot me.

5. You will achieve something in life, coz you are single. 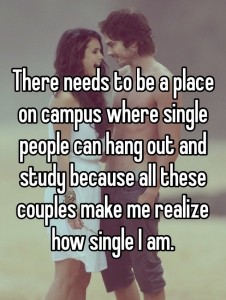 What the hell is that? Where did this imagination originate from? If I am single, I may also be in depression and may as well not concentrate on my studies, hence may not achieve anything in my life. If I am in a relationship, perhaps my mind would be more at peace having achieved something in life. Phew. Well that’s a weird explanation to an irrational thought. Bly me.

6. You are lucky, you don’t have to remember birthdays. 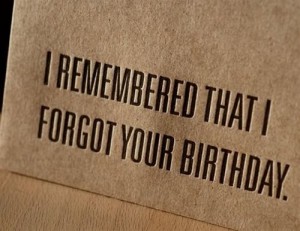 This may be a passing remark of some poor friend of yours who has very recently been chided over for forgetting some anniversary of their first kiss, or some birthday of his girlfriend’s puppy. After having a rough time with her, he mockingly tells to you how lucky you are being single. Well then, try suggesting him the same medication and enjoy his reaction. Wink!!

7. If you are single, you have an evil eye on my relationship. 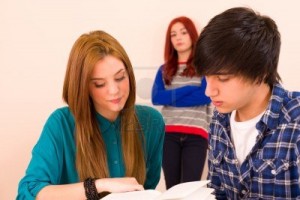 This doesn’t really happen with guys, but is quite a common phenomenon amongst girls. This is due to the added insecurity regarding their relationship within them. If a bond is strong between the two, such out of the world statements cannot erupt on their own. Girls are seen weeding out their single friends fearing she might be a voodoo witch who would cast a spell and turn her Prince Charming to a frog. Hats off.

This and many more are the daily such dialogues which the singles out there have to encounter. But just like every coin has two sides, being single is equally exciting as being committed to someone. While Valentine’s Day is not for the singles to celebrate, Single’s day is equally not meant for the couples. 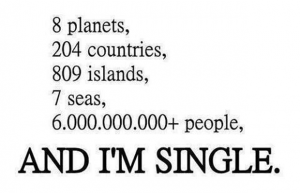 Kick up your heels and share your Singleton Quirky Statements with us on Thatslyf.